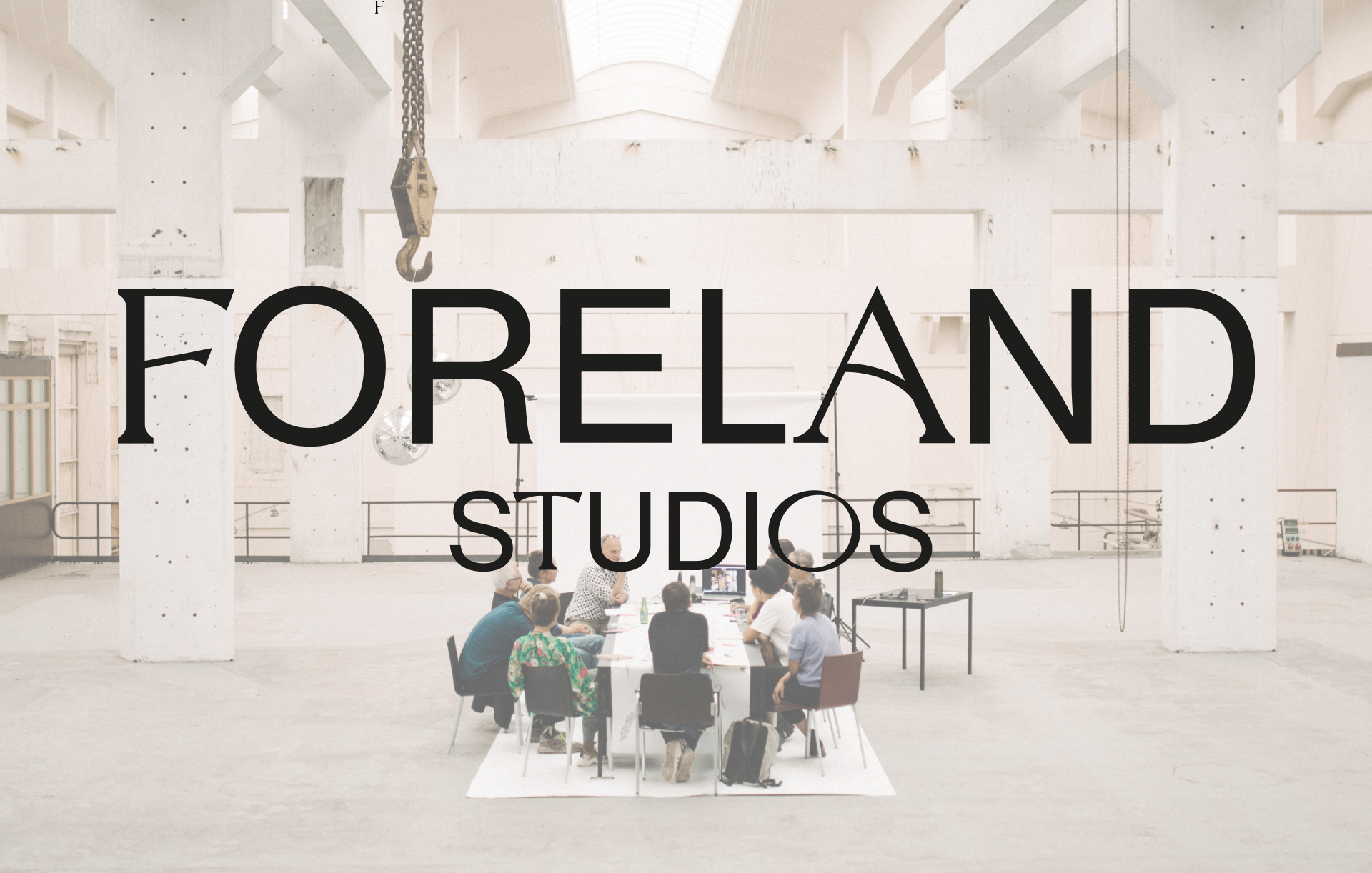 Studio Renate Boere worked on the visual identity, social media and exhibition design of Foreland Studios, an interdisciplinary platform based in Arnhem, Netherlands.

Who is Foreland Studios? Foreland Studios was founded from the urgency that, in addition to the development of technological innovations, attention must also be paid to the cultural acceptance and implementation of these innovations. Foreland investigates independently, and at the same time hand in hand, with the technical and creative industries how innovations of today can become tangible, visible and more human in the future.

For five months, 14 designers, architects and artists from different disciplines participated in the Foreland Studios pilot project, HYDROMAX, focusing on the question: what can hydrogen mean for us as a society in the energy transition?

For Foreland HYDROMAX, Studio Renate Boere curated the communication of the program, from designing the logo and visual identity to a series of designs accompanying the events and exhibitions that took place during the program. Together with the latter, we had the pleasure to work on Foreland Studios' content and communication design on their social media channels (Instagram, Linkedin and Twitter) as well as their website.